HB 4001 passed the full House of Representatives on February 3rd on almost a party line vote. This was not a surprise but there were a few stalwarts in the debate against the bill. Representatives Williams (Tallahassee), Fulwood (Jacksonville), Rouson (St. Petersburg), Stark (Weston), Rader (Boca Raton), and Richardson (Miami Beach) were some of the legislators who spoke eloquently against the bill. While Representative Workman (Melbourne) in great bombast questioned why the House of Representatives would support the views of those liberal university presidents. I guess he was meaning John Thrasher and John Delaney being part of that group. Other proponents ignored the vast majority of faculty, students and police chiefs who oppose the bill.

Senate Bill 68 is still referenced to the Senate Judiciary Committee for its next stop but is not scheduled to be heard in committee. The Judiciary Committee was the dead end for this legislation last year. Meanwhile, the Senate President has stated he has no plans to withdraw the bill from that committee. And such a move requires a two-thirds vote of the Senate. We still must watch out for stealth amendments that could be filed but we are optimistic we have votes to block any such action. 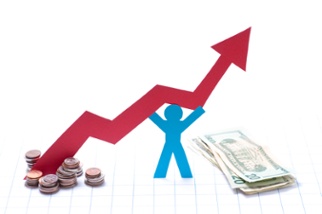 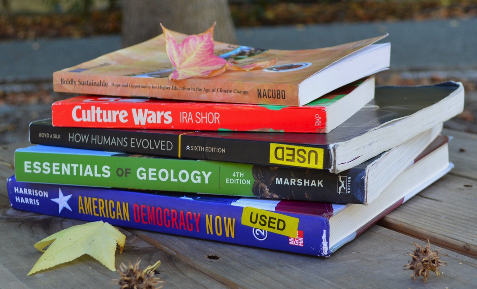 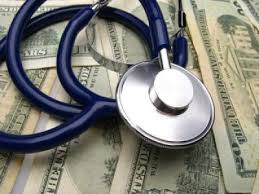 PCB HHSC 16-01 by the House Health and Human Services Committee/SB 1434 by Senator Jeff Brandes These bills impact the State Group Health Insurance Program, which serve our faculties at the state universities. The House had proposed this legislation last session, but now a Senate sponsor has been found. The bill modifies parts of the current plan and establishes different level health insurance plans in the future. UFF is working with a coalition of state employee unions to address the bill so it is favorable to our members should it passes.